Two senators from Michigan and one from Ohio have sent a letter to Hsiao Bi-khim, Taiwan’s de facto ambassador in Washington, asking the nation for more help addressing the semiconductor chip disruption.

The letter, signed by Senators Gary Peters and Debbie Stabenow from Michigan and Senator Sherrod Brown of Ohio, praised Taiwan’s efforts so far but asked for more help as the automotive industry continues to struggle to produce cars as a result of the supply issue.

The senators said they were “hopeful you will continue to work with your government and (chip) foundries to do everything possible to mitigate the risk confronting our state economies.”

Read Also: GM Is Parking 1,000 SUVs And Trucks Every Day As It Awaits Chips

Intermittent production cuts have plagued the industry for the last year as semiconductor chip suppliers face their own COVID-19 disruptions and, in many cases, focused their efforts on the consumer electronics industry that boomed during the pandemic.

“What we are hearing at this point is that the risk of shortages clearly has extended into 2022, despite the considerable efforts in Taiwan to augment production,” the senators wrote.

Speaking to Reuters, Taiwan’s Foreign Ministry said that it has been working closely with the United States to address supply chain issues.

“We believe that Taiwan and the United States can jointly establish a safe and reliable supply chain for key industries,” the ministry said.

Taiwan Semiconductor Manufacturing Co Ltd, the world’s largest contract chipmaker, was also hopeful last month when it announced that shortages would gradually tail off this quarter for its customers. It also expects overall semiconductor capacity tightness to continue into 2022, though. Indeed, a number of automakers are now reporting that they will suffer production shortfallsin the coming months as a result of the supply disruption.

“Demand for vehicles—from cars to commercial trucks—is now up, yet the lack of semiconductor chips is preventing this renewed demand from being met,” the senators wrote. “The U.S. is now the most impacted region in the world.”

Whether or not the Taiwanese government will be able to affect change remains to be seen, but semiconductor supply issues seem likely to continue in the near future no matter what. 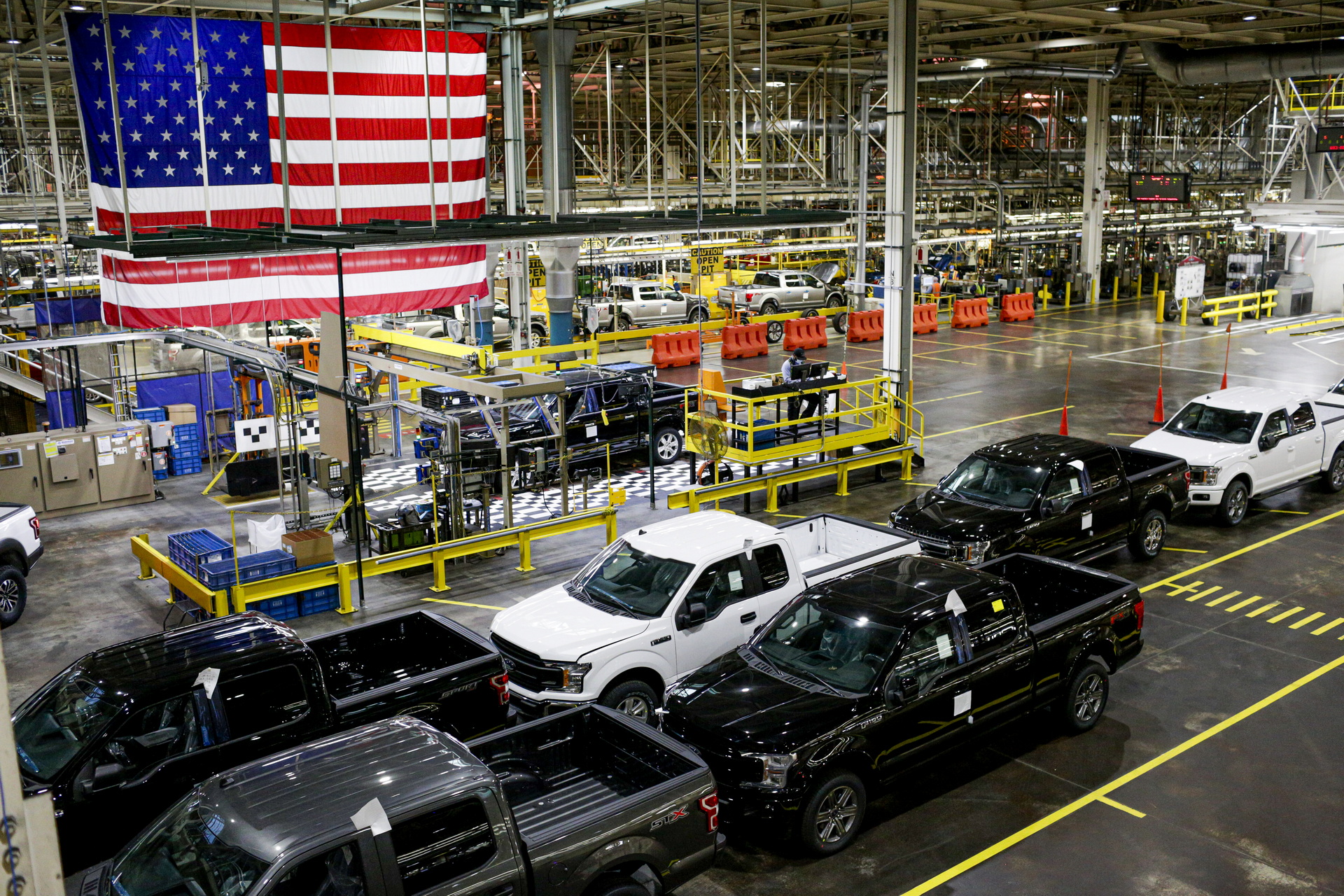