Unless you’ve been stuck under a rock for the past six months, you’ll know that the impact of the ongoing chip shortage is monumental to the automotive industry. It would seem that virtually every manufacturer has been hit, and the fallout is ranging from lost sales to brands completely rethinking their future product line-ups.

A bit of background. As with most things that seem to hit the headlines these days, the issue stems from the pandemic. To oversimplify the situation, car manufactures scaled back production as the world went into meltdown and countries into lockdown. Demand for electronics, however, like laptops, game consoles and TVs soared as people had to spend more time at home.

Automakers no longer needed as many chips, most of which are outsourced. Chip manufacturers naturally directed their attention to the electronics boom spurred on by the hordes of WFH employees. But, as stay-at-home orders were relaxed, the auto sector started to recover far faster than anyone could have predicted. However, with demand for electronics showing no signs of waning, and automakers put at the bottom of the supply pile, demand started to outstrip supply.

Read: This Is Why The Chip Shortage Means Car Makers Can’t Keep Up With Demand

Modern cars are heavily dependent on these chips, otherwise known as semiconductors. But it has to be said, a large portion of this reliance is for things that, not too long ago, were either non-existent or not that widespread. Less than 15 years ago, we did just fine with our manual HVAC controls and analog speedometers. Indeed, it can be argued just how superfluous the advantages are of adjusting cabin temperatures within a fraction of a Celsius via a touchpad.

But now, as they start to feel the pinch, we’re seeing automakers taking a long, hard look at how they can keep production lines running by cutting out certain features. I suspect it’s not as simple as reassigning a semiconductor used in a head-up display into an engine management system, but we’re starting to see some interesting changes nonetheless.

See: Chip Shortage Forces GM To Build Some Pickups And SUVs Without Start-Stop 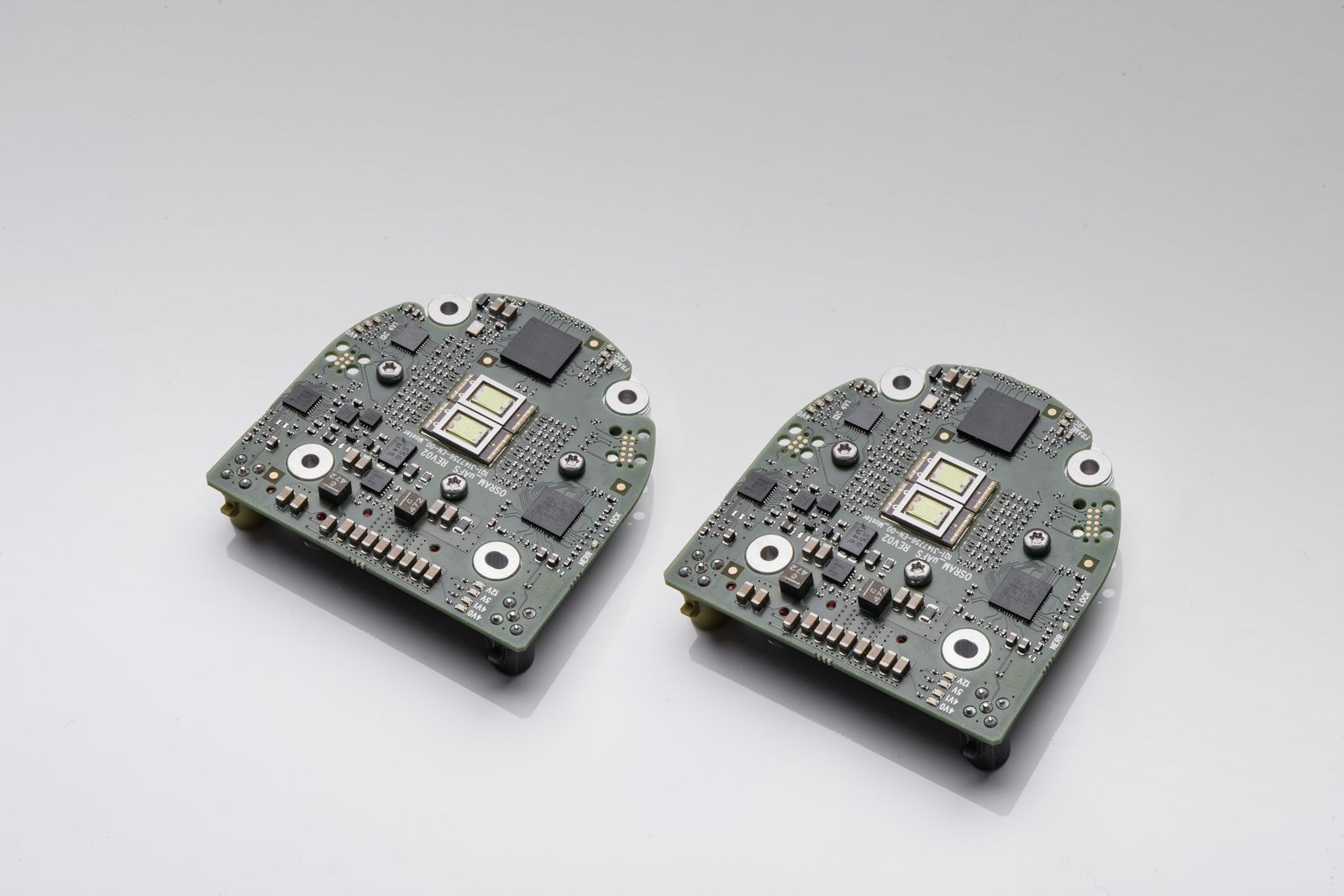 Earlier this year, Peugeot announced that the 308 was losing its digital display cluster, instead going old-school with analog replacement dials. And recently, GM announced the omission of its start-stop tech on certain models — a move that was seen as a step in the right direction rather than a loss, at least going by the comments section.

So, today’s question is: what piece of in-car tech would you not care less about losing — chip shortage or not. Let’s start you off with three of my own. 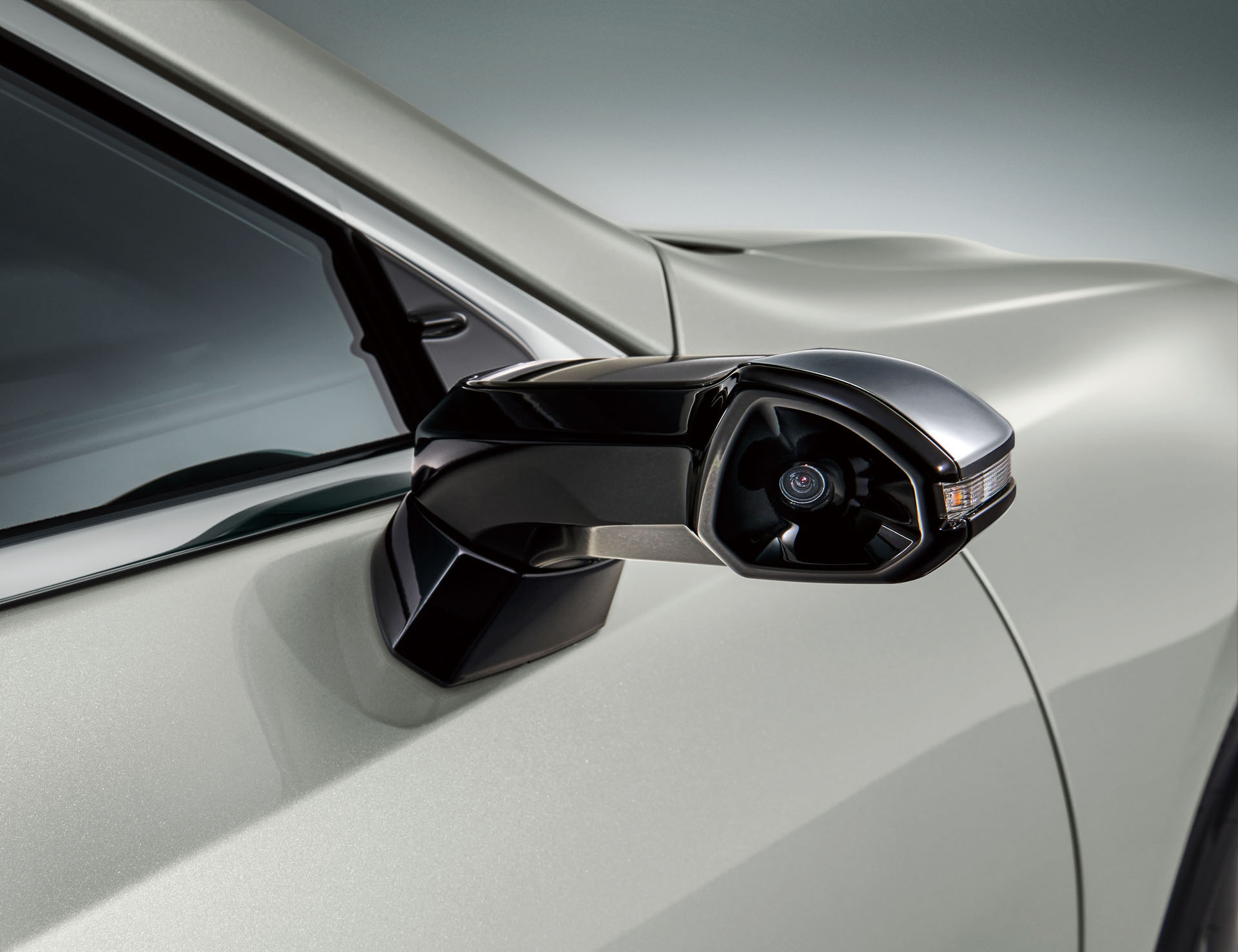 Now I’m not talking about backup cameras or even those nifty surround-view systems. In this case, I’m referring solely to replacing door-mounted mirrors with video feeds. Yes, mirrors could get fogged up and, depending on the curvature and size, may have had restricted fields of view. But cameras don’t have that many advantages either.