Automotive News reported in June that the holding company owning most Prime assets had raised doubts in audited financial statements about whether it could continue as a going concern, given an expiring credit agreement for vehicle floorplanning, mortgages and other debt led by M&T Bank Corp.

In June, that credit agreement was extended from its previous expiration date of February 2022 to the end of December 2022, according to a July filing with the U.S. Securities and Exchange Commission by GPB Automotive Portfolio limited partnership — a holding company that owns 30 of Prime’s 31 dealerships. With the extension, along with an agreement to free up money controlled by Prime, the partnership said in a regulatory filing last week that it can now meet its financial obligations through at least Aug. 26, 2022.

A May 14 regulatory filing revealed the partnership was exploring options for Prime’s future, including a possible sale. That filing also indicated that some automakers since February had sent franchise termination notices or were threatening to terminate dealer agreements.

The partnership, in an August regulatory filing, said “all notices of terminations issued to our dealerships have been settled or resolved,” except those issued by Volkswagen and Audi of America.

Volkswagen on Aug. 10 issued notices of termination for Prime’s two Volkswagen stores as part of its “litigation strategy,” the partnership said in the August filing.

“We do not believe these notices of termination have any short-term impact and we will file protests pursuant to state law,” the holding company said in the filing.

A June settlement conference between GPB and Volkswagen was unsuccessful.

Get picked up at the curb with our Executive Services

With the aim to provide you with the best possible service, we’re
introducing new ride service options to better suit your
transportation needs and your pocketbook!

Available service selections are based on the number of people in your
party so you are assured you always get picked up with the proper vehicle.
Our offering ranges from the basic shared ride service, Sedan and SUV
services all the way to 9-passenger vans able to accommodate large
groups of travelers. Whatever transportation needs you have, we’ve got
you covered.

Make reservation faster without having to talk to an
agent.

Save your favorite locations such as “Home” or “Work”.

Get picked up on-demand with just the click of a button.

Avoid entering your payment information each time by
safely and securely saving it to your account. 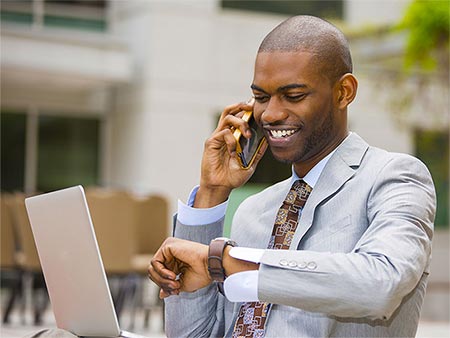 Today, in addition to continuing to set the highest quality
standards, Prime Time Shuttle remains the only shuttle
service in Southern California to offer an on-time
guarantee. We’re on time or your ride is free! 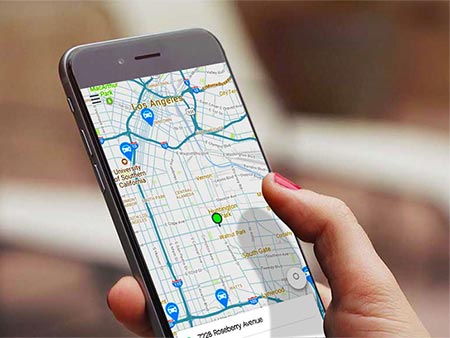 There are shuttle services and there are good shuttle services.
What sets us apart is our technology.
Our state of the art software blends the shuttle experience with
the ease of knowing where your vehicle is just by tracking it on your phone.
Give it a try! 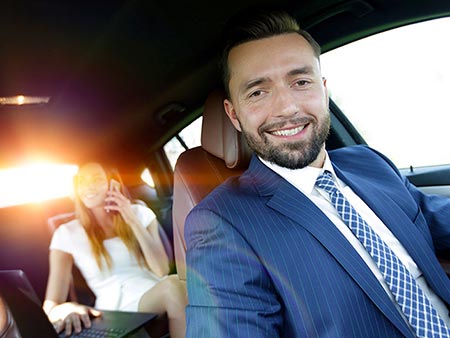 Our Service Providers are caring professionals
who understand your comfort and safety are their number one priority! 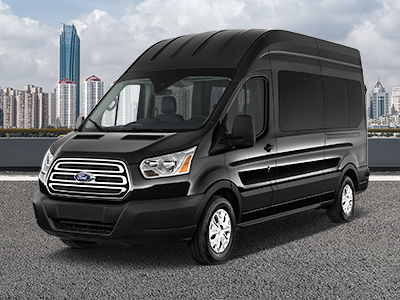 It’s the attention to detail that sets us apart from our competition.
Check out our new service offerings that are tailored to any type of traveler,
size of party and pocket book!

Like the Trakm8 Prime device, Trakm8’s RoadHawk DC-2 dash cam can be self-installed and ready to use in minutes. Dash cams are proven to cut insurance premiums by up to 10 per cent, with some brokers now offering discounted insurance premiums to firms that fit dash cams to all company vehicles.

The Trakm8 RoadHawk DC-2 records every journey in fantastic quality, with full 1080p video recording, gyro balanced image stabilisation and high-quality sensor to provide you with protection in low-light scenarios.