In the video, engineers at Tesla Engineering show off prototypes and a schematic laying out the proposed ventilator design as they explain how they are re-purposing various auto parts for the much needed medical devices.

“We want to use parts we know really well, we know the reliability of and we can go really fast and they’re available in volume,” Tesla Engineering Director Joseph Mardall said in the four-minute video, which has racked up more than 1.5 million views in less than 24 hours. Mardall stood in front of a diagram that indicated that many of the parts in the ventilator’s design are used in Tesla vehicles.
A prototype ventilator laid out on a table in the lab included a “mixing chamber” that, according to a Tesla engineer, was a part used in Tesla (TSLA) cars.

Instead of the usual Model 3 displays, the ventilator screen showed plot lines for what would be a patient’s lung activity based on the pressure, flow and volume of air moving in and out of the pump.

The prototype ventilator includes a backup battery and self-contained air supply that could allow it to work when not plugged into hospital power and oxygen supplies. Those should provide 20 to 40 minutes during which a patient can be moved from one place to another in a hospital, according to the video.

Tesla employees in the video did not indicate when the ventilator they’re working on might be ready for mass production. The company also did not immediately respond to requests for more details on the project.

Tesla engineers have spoken with engineers from ventilator maker Medtronic, according to both companies, but it was not clear how much, if any, involvement Medtronic may have had with the ventilator project featured in the video.

Musk has previously downplayed the seriousness of the the Covid-19 pandemic. On March 6th, he tweeted “The coronavirus panic is dumb” to his more than 30 million followers.
Other automakers, including General Motors and Ford, have started working on ventilators using designs from medical technology companies 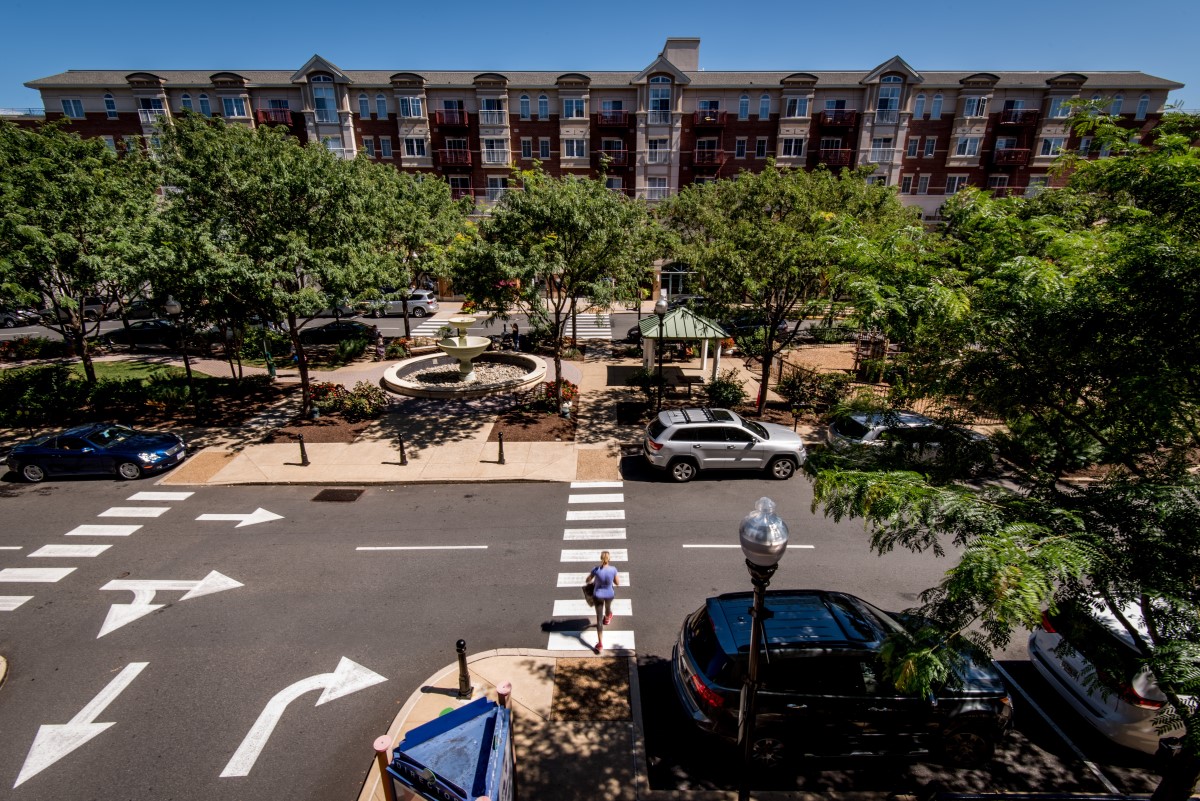 In consideration of the COVID-19 outbreak, Arlington Transportation Partners and WalkArlington have made the difficult decision to postpone our annual National Walking Day events scheduled on April 1, 2020. To ensure the health and safety of our event partners, participants, and our entire community, we encourage everyone to stay active while following social distancing measures recommended by the CDC and public health authorities. Earlier this week, Governor Ralph Northham emphasized that “everyone must play a role to help flatten the curve and mitigate the spread of this virus, and that starts with social distancing.”